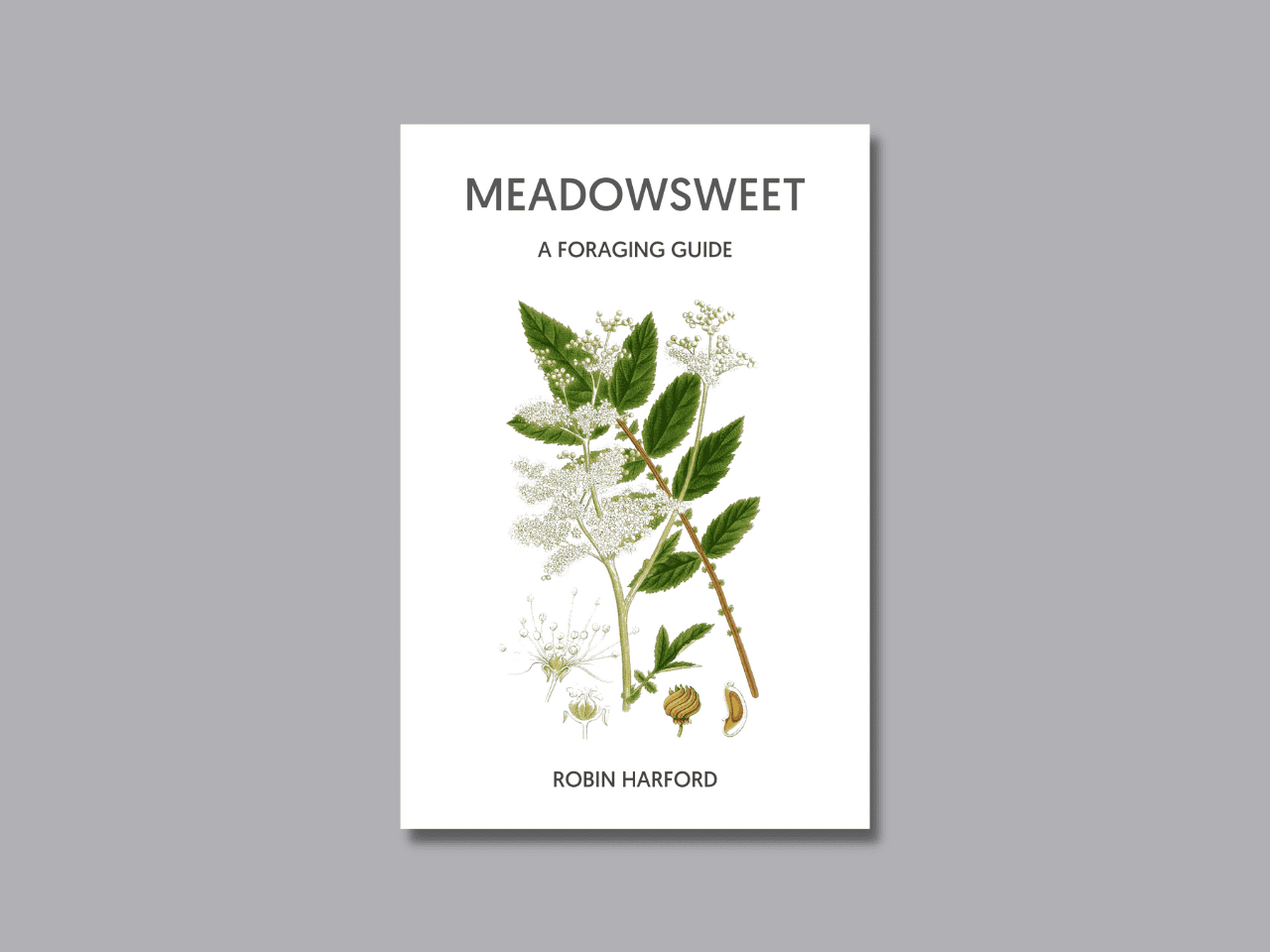 In this unique foraging guide, I reveal this ancient plant's past and present uses as food and medicine. Including folklore, recipes, nutrition and safety.

The scope, scholarship, references and wonderful photographs make these notebooks a brilliant resource and a source of constant pleasure. Thank you. – Lynne Friedli

For over fifteen years, I have experimented with and explored the world of wild plants. Uncovering how our ancestors used plants to nourish and heal themselves.

I even went so far as to be nomadic for over a year. During this time, I followed the seasons and plants around the highways and byways of these isles.

I have written this book to help you rediscover our forgotten plant heritage. To learn how to use wild plants as food and medicine. Knowledge that was once common to everyone.

I hope you enjoy it.

Take A Look Inside I have just started reading your wonderful notebooks. I have a small amount of knowledge and find your extensive writings absolutely absorbing. – Mandy Conway

I love all the notebooks. Great quality images and fascinating histories of medicine, folklore and cookery. – Angela Goddard

An incredible asset to my foraging education. – Liza Jasmina Stirling

My love of the plants and my interaction with them were given a massive boost by your knowledge. Your enthusiasm for the world around us is infectious. Thank you. – Pip Martin

All prices in GBP 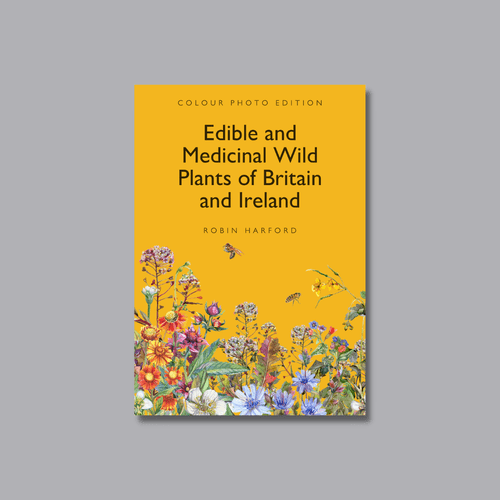 For A Limited Time Only

An Amazon bestseller with over 1,000 5-star ratings. Edible and Medicinal Wild Plants of Britain and Ireland covers forty-eight plants. It includes multiple colour photographs of each plant to help make identification easy. Robin Harford is a plant forager, ethnobotanical researcher and wild food educator. He is the author of the bestselling Edible and Medicinal Wild Plants of Britain and Ireland.

He established his wild food foraging school in 2008, and his foraging courses were recently voted #1 in the country by BBC Countryfile.

Robin is the creator of eatweeds.co.uk, listed in The Times Top 50 websites for food and drink.

He has travelled extensively, documenting and recording the traditional and local uses of wild food plants in indigenous cultures, and his work has taken him to Africa, India, SE Asia, Europe and the USA.

Robin occasionally appears on national and local radio and television. He has been featured in BBC Good Food magazine, Sainsbury’s magazine, The Ecologist, The Guardian, The Times, The Independent, The Daily Telegraph, etc.

He is a member of the Society of Economic Botany and the Botanical Society of Britain and Ireland.